Impact of a Railroad Strike on the US Trucking Industry

Looming over the nation for the past few weeks, the potential railroad strike could severely impact the entire US trucking industry. As per the Association of American Railroads, around 467,000 additional long-haul trucks per day would be required to handle the freight capacity transported through rail.

On the 2nd of December, 2022, the Senate passed a bill to halt a potential railroad strike, with US President Joe Biden vowing to sign it into law. The bill imposes the terms of a tentative agreement that was reached between the union leaders and rail companies back in September.

The same agreement had been rejected by four of the twelve freight rail unions, which gave rise to the possibility of a strike beginning on December 9. According to the Association of American Railroads, the strike could have cost the American economy $2 billion per day.

Because of the impending fear of the railroad strike, the entire trucking industry was stressed that the rail’s freight volume, which represents over 25 percent of US cargo by weight, would fall upon the truckload market.

Given the current supply chain problems, an ongoing driver shortage of around 80,000 operators and several other trucking challenges, the trucking industry neither has the equipment nor the manpower to replace a single day of lost freight rail service.

In case freight rail service stopped working due to the railroad strike, it could severely impact the trucking industry and devastate the already-burdened economy.

In this blog post, we will learn more about why railroad workers threatened a railroad strike in the first place, the agreement that prevented it from happening, and what this could mean for the future of American trucking.

What Was the Cause Behind the Railroad Strike 2022?

In early September 2022, rail workers across the US planned to go on a railroad strike. The major reason behind the strike was the continuous disagreements between the rail freight companies and railroad labor unions over working conditions in the industry. The railroad workers demanded better working conditions, increased wage rates, and paid sick leaves.

Before the COVID-19 pandemic, the railroad companies had continuously reduced their workforces for years. However, because of the global pandemic, the demand for freight services across the entire transportation and logistics industry hit the roof within a short span of time.

With the added pressure on the supply chain, the railroad companies had no option but to enforce strict work and attendance policies on the railroad workers that penalized them for taking leaves, even for genuine reasons, such as attending doctor appointments and funerals.

Some workers also reported excessive on-call shifts, forced overtime, and precarious working conditions as they were told to work more than normal hours.

Finally, they reached an agreement with the railroad companies that prevented the railroad strike from happening, which could have cost billions of dollars per day to the US economy.

What Agreement Was Made to Prevent the Railroad Strike?

Just a few hours before the railroad strike 2022 was about to go into effect, the freight rail companies and union leaders reached a tentative agreement. Brokered by President Biden, the agreement includes compromises from both parties to improve the overall working conditions for railroad workers.

In case the agreement is approved, the rail companies need to make some concessions for the railroad workers, as mentioned below:

Is a Railroad Strike Still Impending?

Since the negotiations are still underway, the rail union has agreed not to go on a railroad strike. However, until the agreement between freight rail companies and rail union leadership has been approved and put into effect, there is still a strong possibility of a railroad strike happening in the future.

Notably, such protests within the railroad industry are a global issue, with labor strikes planned all across the UK in October 2022. The harsh reality is that the railroad strikes could continue to hamper the growth of the supply chain if the working conditions within the freight rail industry fail to improve significantly.

How Would a Railroad Strike Affect the US?

With almost 25 percent of the total freight in the US being moved by trains, a potential railroad strike could put the entire supply chain and the nation’s economy in great distress. The prices for most commodities, such as fuel and consumer goods, would skyrocket. Food insecurity would also be a huge threat as most farm products are transported by trains.

For the majority of freight moved by trains, the only better and more reliable alternative is trucks. In light of an impending railroad strike, the trucking companies would have to take the responsibility of moving freight across the country. With a shortage of 80,000 drivers already in the US, there is a huge risk of loads getting stuck within the supply chain. As a result, even the trucking industry could cripple amid the ongoing challenges.

How Could the Railroad Strike Impact the Trucking Industry?

Given the current situation where a railroad strike might happen if the agreement is not timely ratified, the train freight volume would have to be transported in a different way, most likely through trucks.

The impact would be strongly felt by almost every business that involves moving goods, including trucking companies. So, let’s understand how a potential railroad strike could impact the trucking industry.

With freight trains being a significant part of the transportation and logistics industry, it is evident that a potential railroad strike would cause a major imbalance in trucking routes. This imbalance would result from the fact that a large portion of the cargo transported by train is intermodal freight.

Loads being transported between different parts of the country by train and then moved a relatively shorter distance by truck are referred to as intermodal freight. With a temporary shutdown of freight trains used for long-haul shipping, there would be a huge burden on the long-haul trucks, and eventually, a greater demand for long-haul trucking.

Surprisingly, one railroad car has the same capacity as three to five semi-trucks. This is because freight trains are built to transport huge freight volumes, including goods that are more difficult to move through trucks, such as coal, grain, and chemicals.

If all long-haul freight trains in the US stopped running, the trucking industry would have to increase truckload capacity, requiring an additional 460,000 long-haul trucks to meet the demand. With an ongoing driver shortage and a lack of equipment, the trucking industry would have to immediately look for alternate ways to increase truckload capacity.

Apart from causing an increased demand for larger truckload capacity, the railroad strike could also fuel the demand for more trucks and truck drivers. According to the American Trucking Association, the ongoing driver shortage has reached an all-time high in the US, with a shortage of over 80,000 drivers.

Almost all the largest ports based in the US have to face severe congestion. In case freight trains stop moving and the truckers fail to meet the rising demand, the companies would have no option but to look for other ways to transport their goods. They would have to move goods through cargo vessels.

Consequently, this would cause additional congestion across the largest US ports, including Houston, New York, and Savannah, leading to even more delayed shipments.

Freight trains are three to four times more fuel efficient than trucks. With an ongoing fuel shortage, an abrupt shift to transporting goods by truck when they were formerly moved by train would severely impact the fuel demand. This would increase fuel prices, with greenhouse gas emissions increasing by up to 75 percent.

Although an agreement has been reached between the two parties to prevent the railroad strike 2022, the trucking industry can still gain immense learning from the potential challenges that would have surfaced because of the strike.

Companies can prevent from facing supply chain problems that may significantly affect their business by being educated about ongoing shipping risks, such as railroad strikes, and staying up to date with advanced supply chain technology, including transportation management systems.

About the Author: Sara Naveed

Sara Naveed is a creative and digital content writer who uses her creative skills to develop and edit professional web content. Being a writer has always been her dream. She earnestly hopes people appreciate her writing—an asset she deeply covets. Using her 8+ years of working experience, she writes for trucking industry experts who are always looking for better technological solutions to their problems. 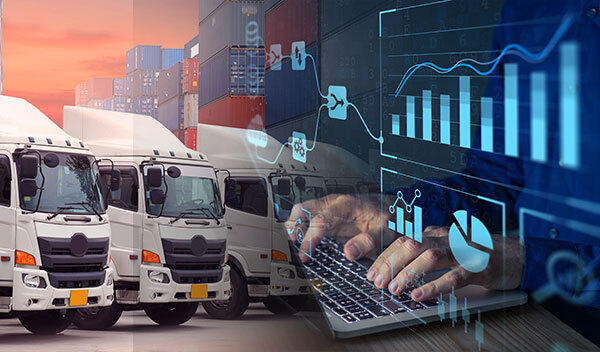 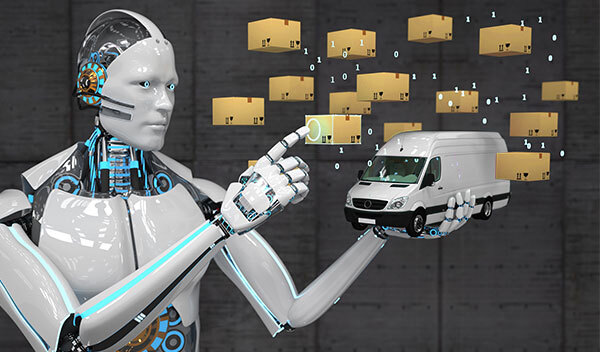 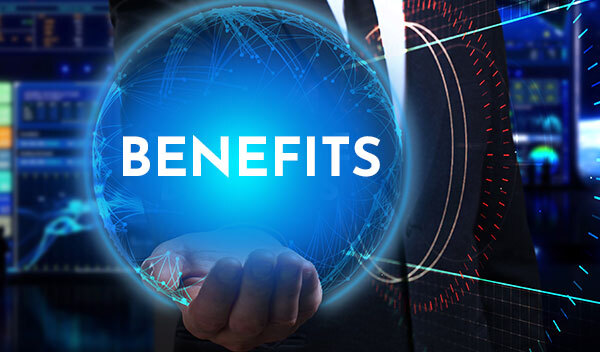 The Benefits of Modern Day TMS For Carriers 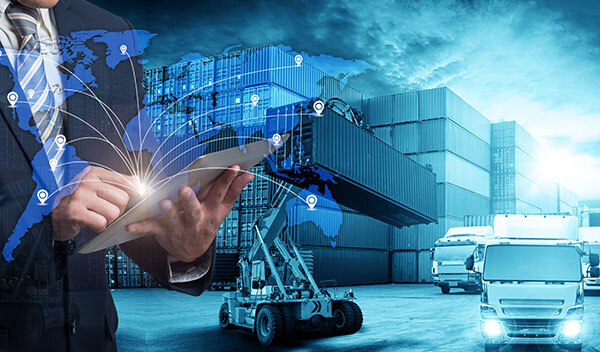 Subscribe to our newsletter and get latest updates & news.